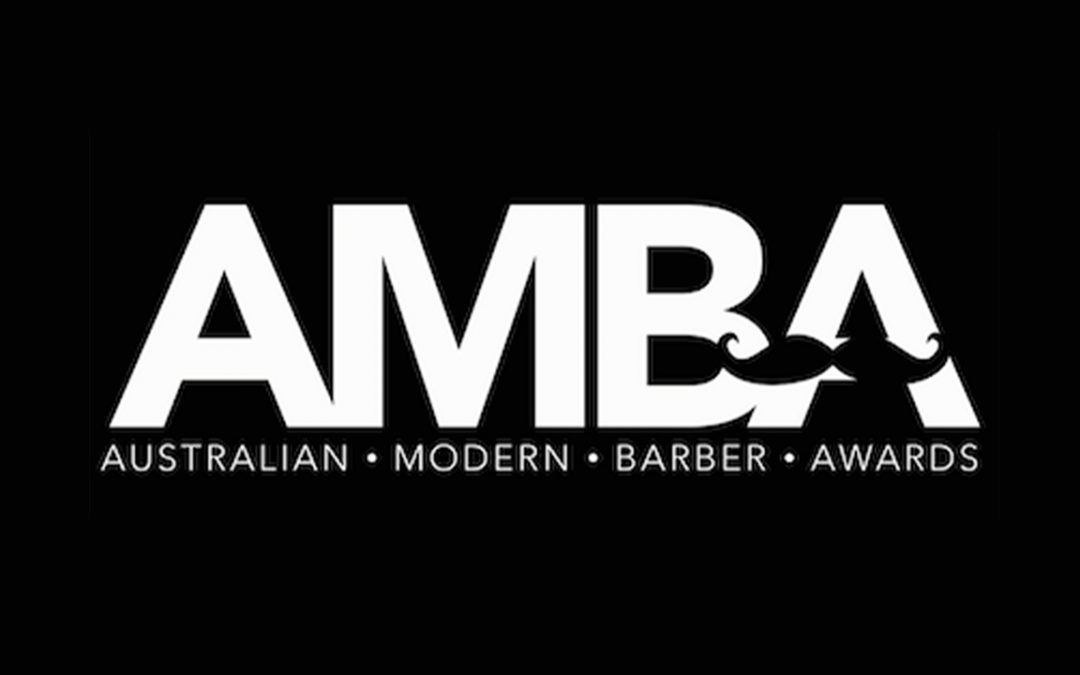 2021 marks the inaugural year for the Australian Modern Barber Awards (AMBA), Australia’s new premium awards program for the male grooming industry. These awards have been launched to provide men’s hairdressing trailblazers with a much needed and often requested benchmark of excellence and platform to showcase their creative and business skills.

Consisting of 13 categories including the AMBA Barber of the Year and the AMBA Barber Business of the Year, they have been judged by an independent panel of judges including media, PR and business experts, national and international barbering icons and specialists in the barbering industry including Sofie Pok (USA) AKA Staygold, Nieves Almarez (USA) and Rob and Leen, the Schorem Barbers (NL). Created by esteemed trade visionaries Mocha Group, owners of the Australian Hair Industry Awards and Australian Beauty Industry Awards, these are just the latest initiative revolutionising the way our hair experts are able to engage with consumers and show off their talents.

Individual categories are proudly sponsored by The Barbiere Company, Wahl Professional, Milkman Grooming Co, American Crew, Schwarzkopf Professional, The Male Tools and Co – Depot, Shortcuts, Excellent Edges, Babyliss Pro and Andis, with the Official After Party due to be held at the George On Collins St, sponsored By Hair Co.

The awards will culminate in the first AMBA event in Melbourne at the Plaza Ballroom on Monday 6th December where winners will be announced and the industry will come together to celebrate.

Australian Modern Barber of the Year

Sponsored by The Barbiere Company

Johnny Georgiou – Barbery the Craft of a Barber

Johnny Georgiou – Barbery the Craft of a Barber

Barbery the Craft of a Barber

Best Business Director/Owner of the Year

Best Mens Educator of the Year – Individual or Organisation

Barbery the Craft of a Barber

Jules Tognini – lil’ off the top

To Be Announced on the Night of the Awards