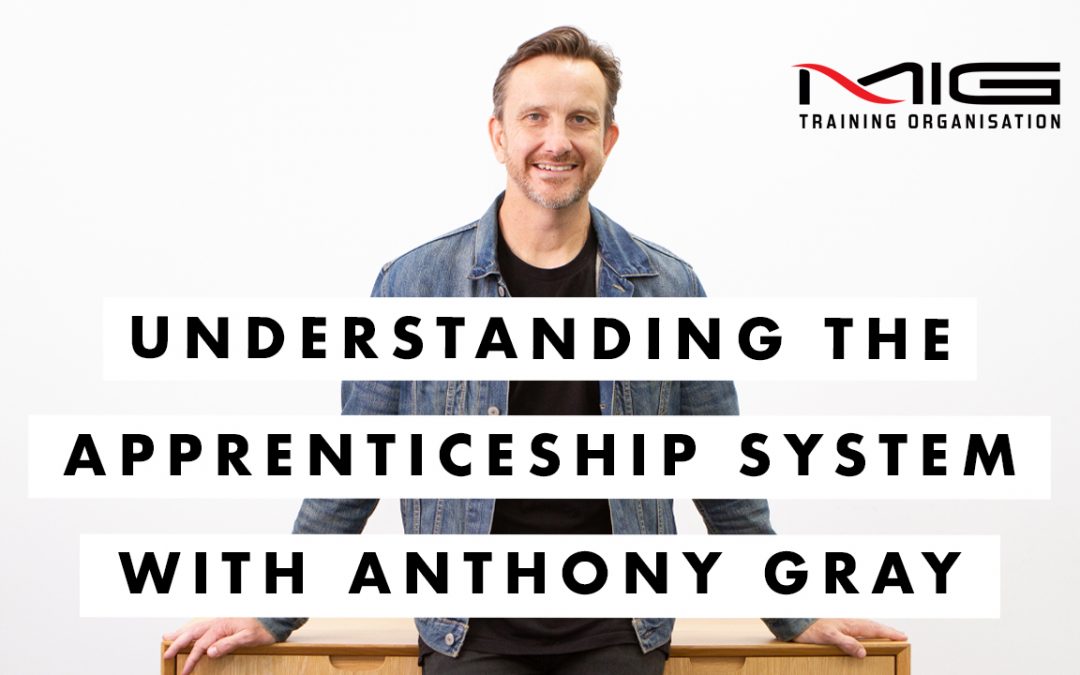 So you’re looking to put on an apprentice? For many employers, it’s either their first foray into the apprenticeship world or the first sign up for a number of years, and as such, getting your head around the system can be confusing and a little daunting. But a little knowledge goes a long way and understanding the system prior to recruitment can really help in attracting quality people. So who’s who in the zoo.

All things apprenticeships are managed on behalf of the federal government by the Australian Apprenticeship Support Network, or AASN for short. This network is made up of a number of companies or providers whose role it is to be the first point of contact for all things apprenticeships. These providers include names such as Busy at Work, MEGT, Sarina, Russo, Job Access and Apprenticeship Support Australia. And the support they provide really follows the apprenticeship journey from cradle to grave.  There’s a number of steps a salon needs to take to bring on an apprentice. And they are, step one, contact your essence that operates in your state who can help with initial funding eligibility assessment, and may may even provide some advice on how to structure and how to recruit.

Step two, once you’ve recruited your new team member, the next step is to arrange for that same AASN to come and complete the apprenticeship contract sign up.  The contract is legally binding so if your apprentice is under the age of 16, you’ll probably need a parent or guardian there to help.

Step three, as part of the sign up, you’ll be asked to nominate a Registered Training Organisation to deliver the off the job or formal training. The apprenticeship support provider will provide you with a list of all the RTO’s available, including both TAFE and private college options.

Step four, the AASN will notify the RTO that they’ve been nominated to deliver, and that will set the wheels in motion for your nominated RTO to work with you to develop a training plan that encompasses all the training and assessment and how it will be conducted. Importantly, for first time apprentice employers, it’s really important to understand that the training and assessment provided by your college can be tailored to suit your needs, and the program isn’t just dictated by how they want to deliver.

Step five, the responsibility for training is a three way partnership, which includes salon owner, apprentice and RTO. And so as the employer, it’s really important that you understand your obligations as part of that partnership. And these obligations are really referenced in that contract that you signed early in the piece. But the important items to be across from an employer perspective are: paid training time obligations, apprentice supervision obligations, the range of work that needs to be provided to the apprentice, and finally pay progression for the apprentice over the duration of their apprenticeship.

Once you’re across all these things, and a training plans in place with the RTO and they’re progressing and moving through their training, the Australian apprenticeship support providers role then is to help facilitate any Commonwealth incentives and benefits that the salon owners entitled to. At a basic level, this will include incentives within three to six months of commencement, and then incentives at completion. Employing an apprentices is an investment in the future sustainability of your salon and the industry. And as we’ve talked about, there’s really four people involved, the employer, the apprentice, the RTO, and the government AASN. And whilst it can be confusing at first, each play a role in the apprenticeship journey. Close relationships between the AASN and RTO and the employer means that there’s a step by step process that will run smoothly and your salon will take advantage of the incredible opportunity and available funding that there is through the apprenticeship pathway.

At MIG, we work with many great names in hairdressing to help train and educate their staff. We’d love to connect with you, to be able to help you on your apprenticeship journey.